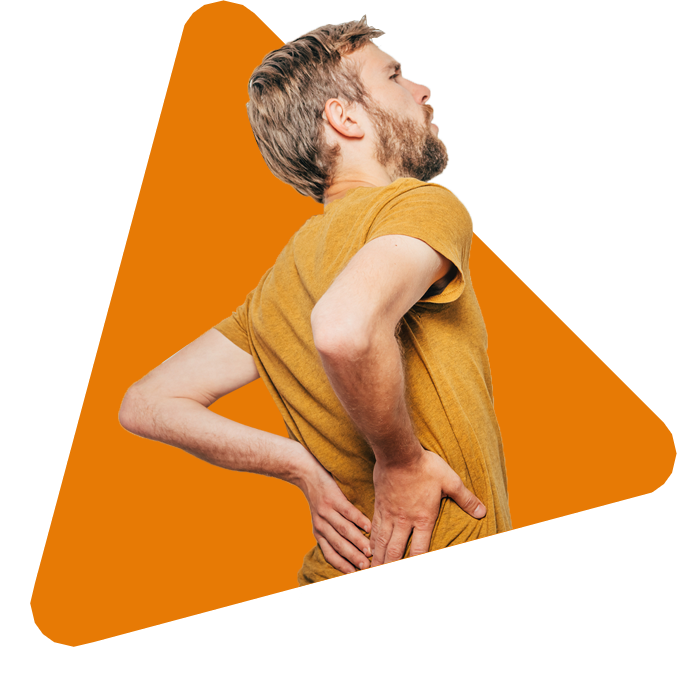 If you exercise regularly, run or cycle long distances, you might begin to experience pain in your knee and along your thigh. IT band syndrome might just be the cause.   It is important to seek care early to prevent the symptoms from worsening and hindering your activities. Physical therapy is effective for treating IT band syndrome and eliminates the need for taking painkillers.   Contact us a physical therapist today at Polygon PT, to examine your hip, knee, and ankle, and prescribe a treatment plan for you.
What is IT Band Syndrome?

IT band syndrome or Iliotibial band syndrome (ITBS) is caused when the IT band on the outer part of the thigh and knee becomes irritated, causing pain.The IT band is a group of tissues or fibers that runs from the pelvis, through the thigh to the knee, or shin. The IT band stabilizes the knee.The pain caused by this condition is usually felt around the knee and is caused by overuse or repetitive knee movement seen in cyclists or runners. Overuse causes the band to tighten, and the tightened band rubs against the outer knee 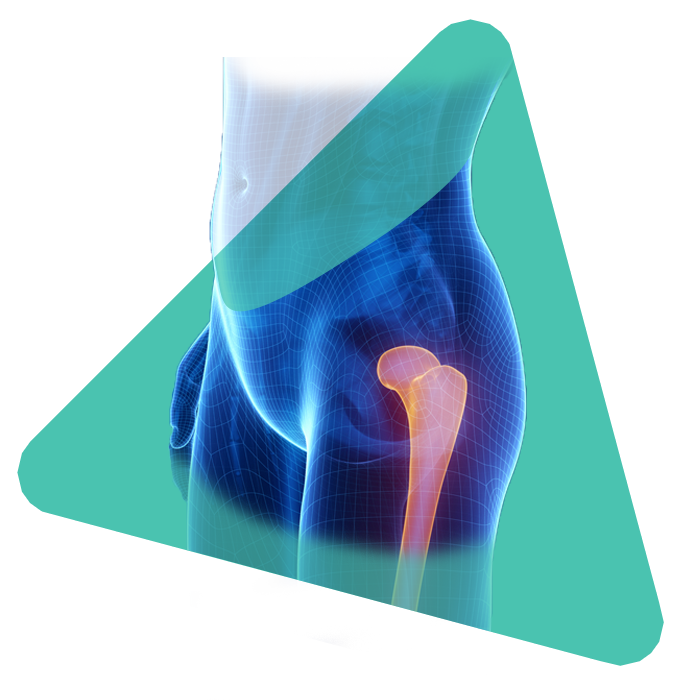 Causes of The Iliotibial band (IT Band) Syndrome
Overuse is the major cause of ITBS. other factors that could contribute include:

Improper posture during activities involving the lower back, pelvis, thigh, and knee

Anatomy issues where there are differences in leg lengths, tilt to the pelvis or bowed legs are contributing factors.

Symptoms of IT Band Syndrome
If you have IBTS, you are likely to experience
The pain may begin as mild, especially when you begin the activity. After which it can worsen if you continue with the activity
Diagnosing IT Band Syndrome
At Polygon PT, a physical therapist will evaluate your thigh to your knee, taking into account medical history and the activities you’re involved in. A physical examination is performed to determine flexibility, motion, and strength of the hip, knee, and ankles. You will be required to perform certain movement exercises or the activities that cause the pain. This will enable your therapist to see where and when you feel the pain. Usually, imaging tests such as Xrays are not needed when diagnosing IT band syndrome 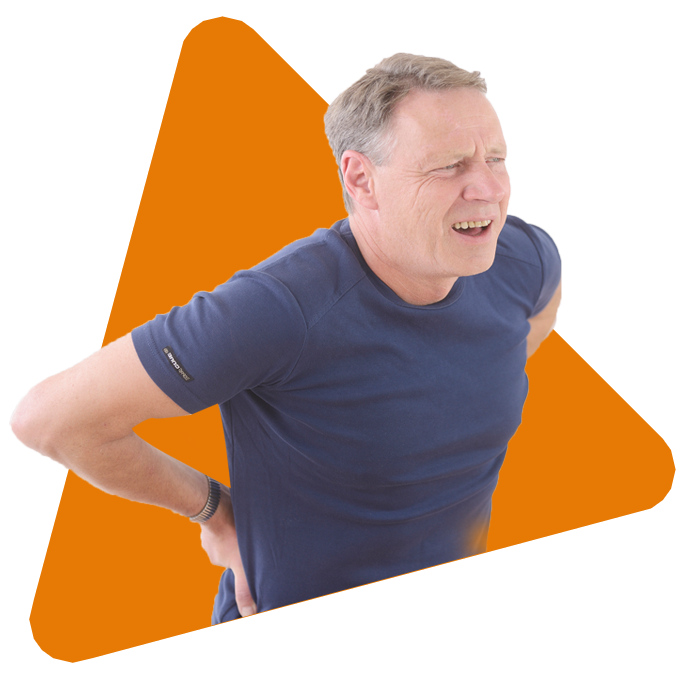 Treatment for Iliotibial band (IT Band) Syndrome
Your physical therapist will prescribe a treatment plan for you. This will often include
Your therapist may also require that you use ice at home on the affected area to reduce pain and swelling. Stretching exercises at home and massage using foam rollers are also useful. Recovery time might 4 – 8 weeks. It may be tempting to return to your activities as usual as soon as you begin to heal. However, it is best to avoid too much pressure on the affected area during the recovery process.
Get Started on Physical Therapy and Rehab for IT Band Syndrome Today
You may feel like ignoring your symptoms since they are mild in the beginning. However doing so only worsens it, and makes you unable to perform your sport or other activities. Our therapists are excited to get you back to your activities, with better strength and flexibility in the shortest time possible. If you’ve been experiencing symptoms, request an appointment with a physical therapist today. 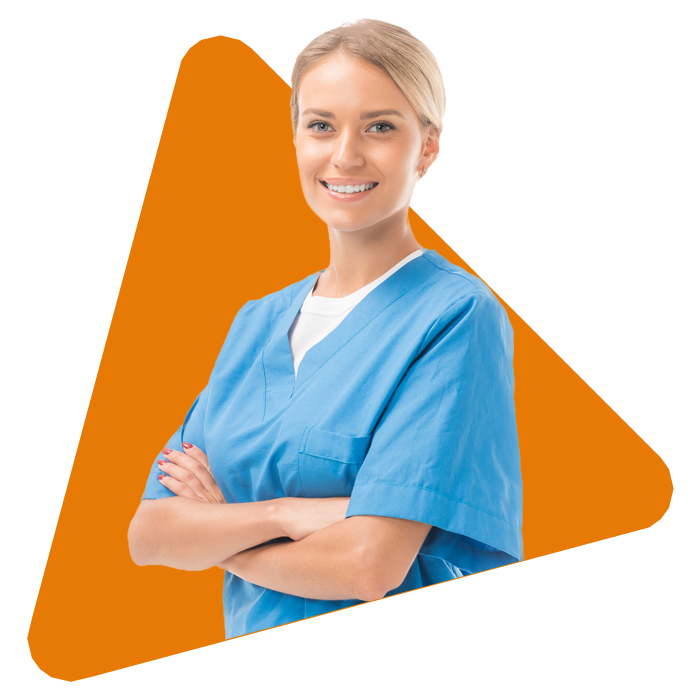